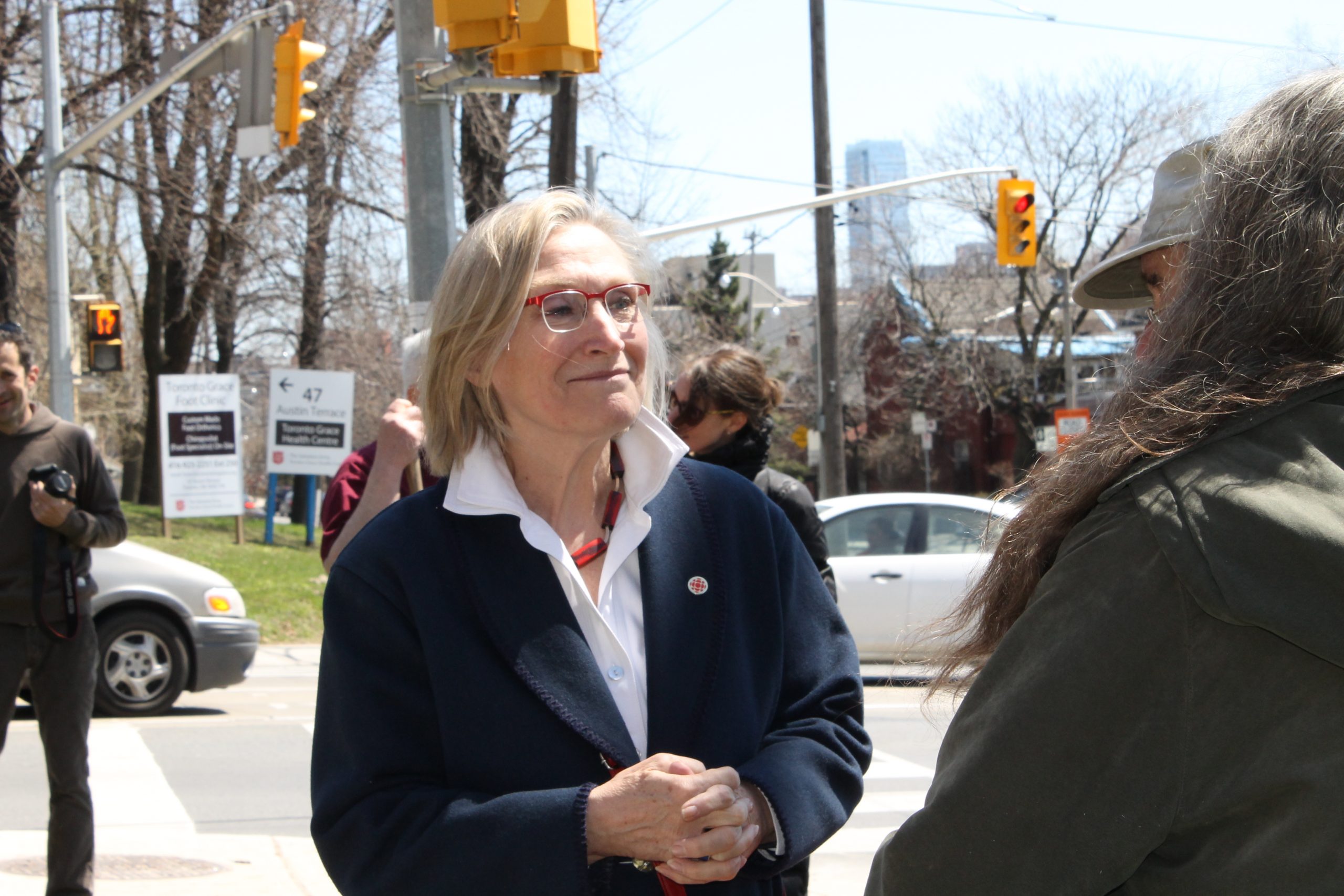 First elected in 1997, and subsequently re-elected seven times, the Honourable Carolyn Bennett, M.D. is the Member of Parliament for the riding of Toronto-St. Paul’s.

In December 2003, in the wake of the SARS outbreak, Prime Minister Paul Martin appointed Carolyn as the first ever Minister of State for Public Health. In her two years as Minister, she set up the Public Health Agency of Canada, appointed the first Chief Public Health Officer for Canada, and established the Public Health Network, which enabled all provinces and territories to work with the federal government to protect the health of Canadians.

In November 2015, Carolyn was appointed Minister of Indigenous and Northern Affairs by Prime Minister Justin Trudeau. In 2017, she became the Minister of Crown-Indigenous Relations with a mandate to guide the Government’s forward-looking and transformative work to create a new relationship with Indigenous Peoples.

Prior to her election, Carolyn was a family physician and a founding partner of Bedford Medical Associates in downtown Toronto. Carolyn obtained her degree in medicine from the University of Toronto in 1974, and received her certification in Family Medicine in 1976. She is the author of “Kill or Cure? How Canadians Can Remake their Health Care System,” published in October 2000. Carolyn was President of the Medical Staff Association of Women’s College Hospital and Assistant Professor in the Department of Family and Community Medicine at the University of Toronto. She also served on the Boards of Havergal College, Women’s College Hospital, the Ontario Medical Association, and the Medico-Legal Society of Toronto.

In 1986, Carolyn received the Royal Life Saving Society Service Cross – a Commonwealth award recognizing her more than twenty years of distinguished service. In 2002, she was the recipient of the coveted EVE Award for contributing to the advancement of women in politics, and in 2003 she received the first-ever CAMIMH Mental Health Champion Award. Carolyn was the first recipient of the National Award of Excellence for Outstanding Leadership and Dedication to Injury Prevention and Safety promotion in Canada. In 2009, the College of Family Physicians of Canada honoured Carolyn with the W. Victor Johnston Award for lifetime contribution to family practice medicine in Canada and internationally.

Carolyn’s fight to save the Women’s College Hospital of Toronto is what inspired her to enter politics. She is an active representative for Toronto–St. Paul’s, organizing many town halls, quarterly meetings, information sessions on parliamentary affairs, and special activities for her constituents. Carolyn and her husband, Canadian film producer Peter O’Brian, have two sons and a chocolate lab, Marley.