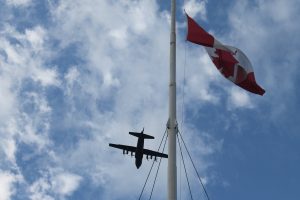 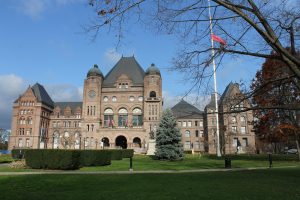 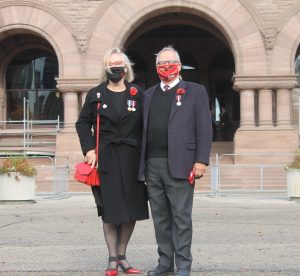 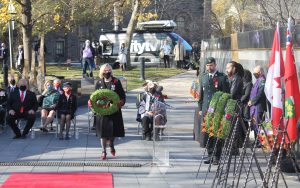 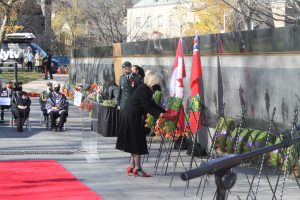 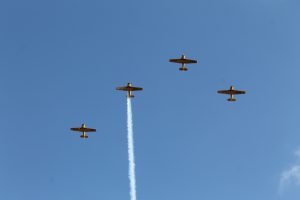 This morning I was honoured to join, Lieutenant Governer Elizabeth Dowdeswell, Premier Ford and Regional Chief Archibald to represent the Government of Canada at Queen's Park for Ontario's Ceremony of Remembrance.

This year we marked the 75th anniversary of the end of the Second World War. We honoured the more than one million Canadians and Newfoundlanders who served, and the more than 45,000 who gave their lives for our freedom. Regional Chief Archibald poignantly reminded us of the 1000’s of Indigenous women and men who served Canada, some of who lost their lives so that we could have peace and those Indigenous Veterans were excluded from Veterans benefits on their return. The COVID-19 precautions meant that Veterans and all those who normally would have attended to honour them were encouraged to mark this Ceremony of Remembrance from the safety of their homes.  To watch  Ontario’s Ceremony of Remembrance, visit: https://www.youtube.com/watch?v=aBAC0iyMbmk 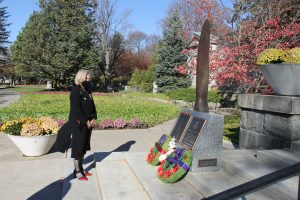 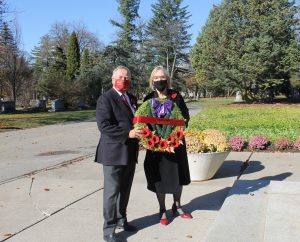 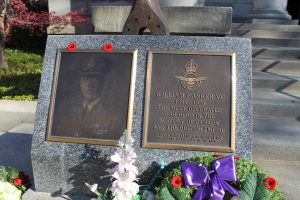 In the afternoon, after the Ceremony of Remembrance at Queen's Park, my husband Peter, a former bugler in the RCAF Air Cadets, who’s grandfather and father served in the RCAF and RAF respectively, and I were honoured to lay a wreath in Mount Pleasant Cemetery in honour of all those that serve and have served for our country. Per Ardua Ad Astra.

The Royal Canadian Air Force Foundation conducted their annual Remembrance Day event today on the steps of the Mount Pleasant Cemetery Mausoleum in Toronto near the monument dedicated to the most decorated war hero in the history of Canada, the British Empire and the Commonwealth of Nations, Lieutenant-Colonel/Wing Commander William Barker, V.C., D.S.O., M.C. Due to COVID, the event was virtual, and was broadcast live. A recording of the event may be viewed here.

We Remember. We are grateful for all those who serve today.